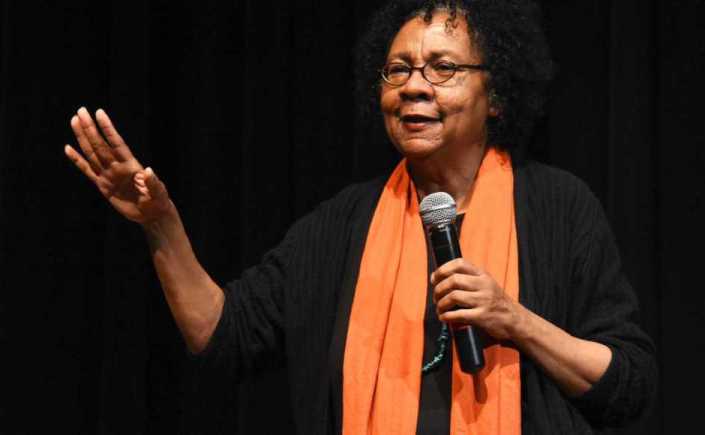 bell hooks is a revolutionary writer, educator, and cultural critic. She explores the intersectionality of race, class, and gender and the way they are used to perpetuate systems of oppression. Her feminism is not about elevating women into positions of power that were developed in the patriarchy, but rather replacing the patriarchy with a culture of love and mutuality.

END_OF_DOCUMENT_TOKEN_TO_BE_REPLACED 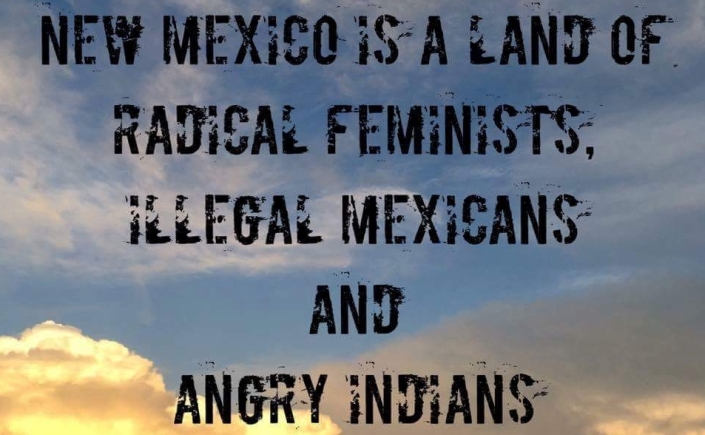 Earlier this month a tourist – William R. Strong, from Oil City, PA – wrote a letter to newspapers around New Mexico, following a trip here. You can read his bullshit letter here, and the follow up article here.

This was the response I sent to the Oil City newspaper, the Pittsburgh newspapers, and to Mr. Strong.

END_OF_DOCUMENT_TOKEN_TO_BE_REPLACED

As reported in the ABQ Journal, all high schools in the Albuquerque Public Schools district will offer ethic studies.

The planning process began last week with a three-day workshop that brought about 40 teachers and community members together to brainstorm curriculum possibilities.

Attendees discussed concepts like unconscious bias, as well as books and movies that present Hispanic, African-American, Native American and Asian culture, throwing out titles like “The Karma of Brown Folks,” “Battle Hymn of the Tiger Mother” and “Reservation Blues.” One suggestion even featured a little-known Scandinavian minority. The course will be designed to cover a broad array of racial and ethnic groups.

Currently, Albuquerque, Del Norte and Highland are the only high schools with courses focused on minority experiences – Chicano studies and Mexican-American literature at Albuquerque and Highland; Native American studies at Del Norte.

Under the new plan, every high school will offer ethnic studies as an elective option for juniors and seniors.

We label people we don’t understand…and labeling people makes them easier to hate. The Diversity Center of Northeast Ohio asks us to rethink the way we use labels.

Thank you to Tony Weber for sharing this video he produced. 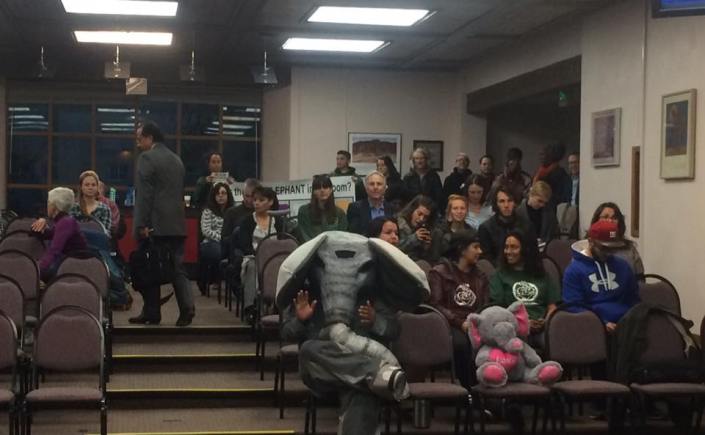 Since the word “gentrification” is on the lips of many New Mexicans now (due to the Albuquerque Rapid Transit project displacing some, negatively impacting many businesses, and possibly using funds designated for low-income communities, and Meow Wolf opening in Santa Fe), it’s time to talk about what the long-term effects of gentrification are and how to prevent the negative impacts.

END_OF_DOCUMENT_TOKEN_TO_BE_REPLACED

He talks about his experience with race and privilege throughout his life, how White supremacy negatively impacts ALL people, how he came to see his personal stake in ending White supremacy as a White person (and it’s not White guilt…White guilt is a step in the process, but it’s not the end-game), and how we must learn to grieve what has happened and live with integrity. He gives examples of what we can all do to end White supremacy.

END_OF_DOCUMENT_TOKEN_TO_BE_REPLACED

Kevin Powell wrote an amazing op-ed for Utne Reader, which you can read in its entirety here. It is a lengthy piece, by most internet-article standards, and requires time for reflection and consideration, but which I highly recommend you read.

END_OF_DOCUMENT_TOKEN_TO_BE_REPLACED 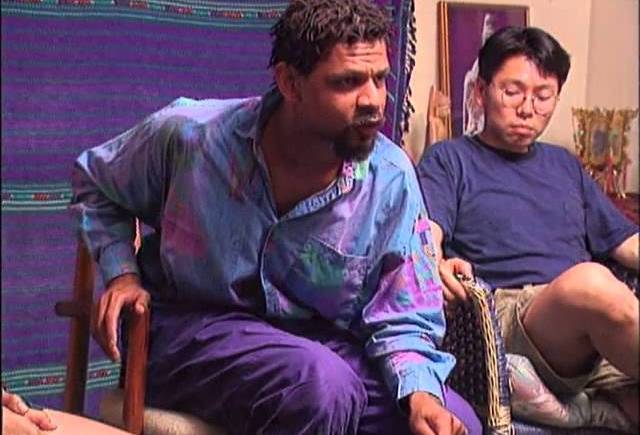 The Color of Fear is an insightful, groundbreaking film about the state of race relations in America as seen through the eyes of eight North American men of Asian, European, Latino and African descent. In a series of intelligent, emotional and dramatic confrontations the men reveal the pain and scars that racism has caused them. What emerges is a deeper sense of understanding and trust. This is the dialogue most of us fear, but hope will happen sometime in our lifetime.

END_OF_DOCUMENT_TOKEN_TO_BE_REPLACED

These concepts are from this PDF from Mt. Holyoke College.

Psychological Costs: Loss of Authentic Sense of Self

Benefits of Eliminating Oppression for People from Dominant Groups 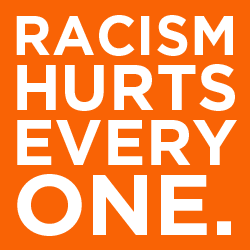