In honor of this day, here are images of women, all ages, around the world, throughout time, holding space and standing their ground. 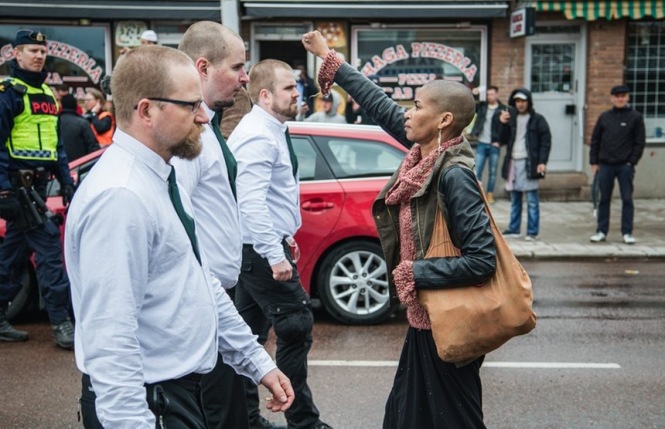 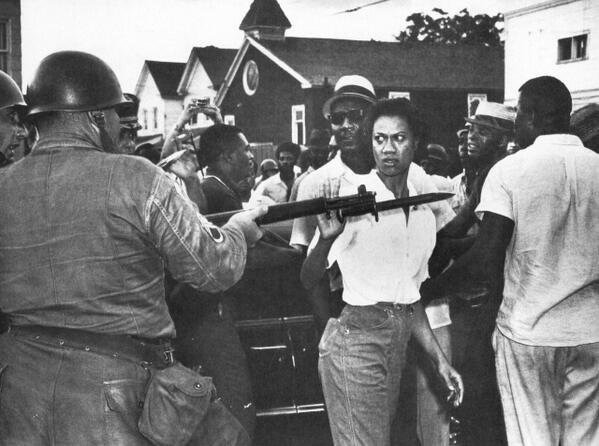 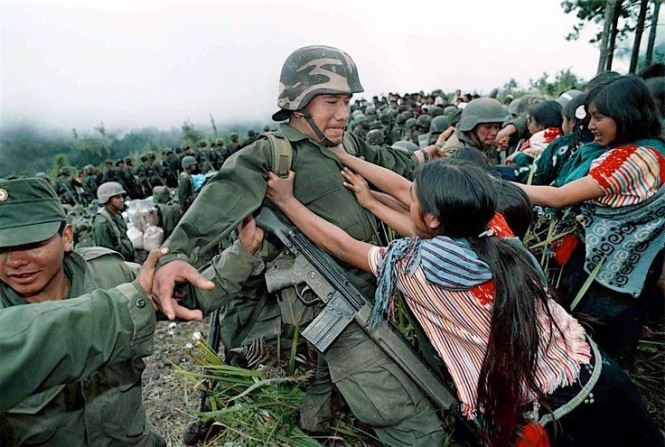 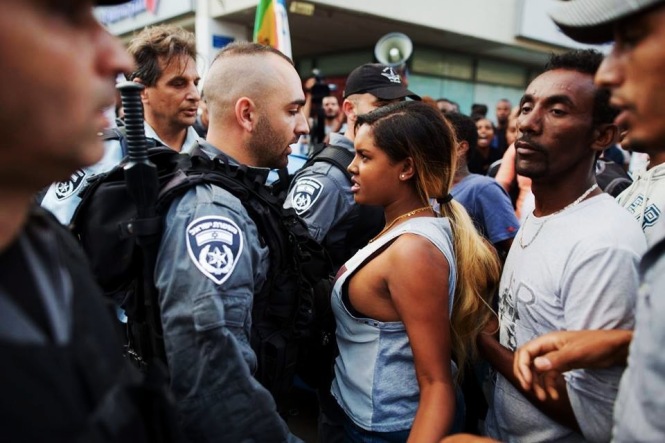 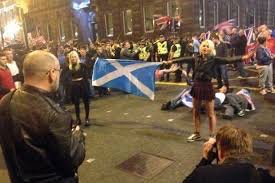 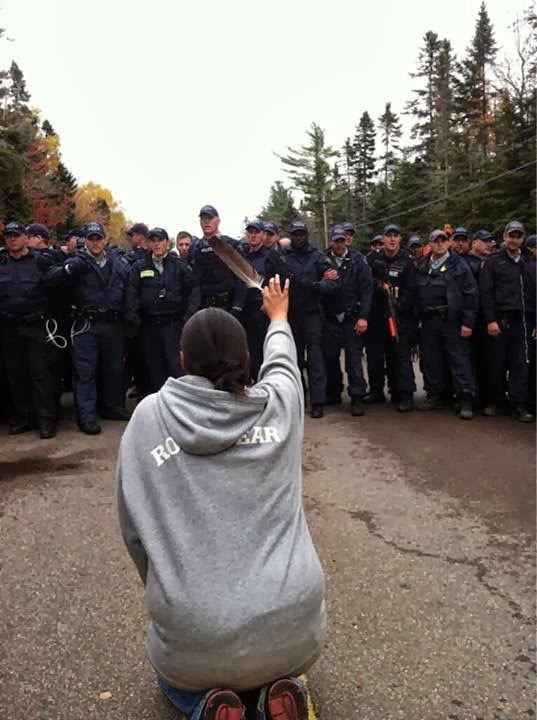 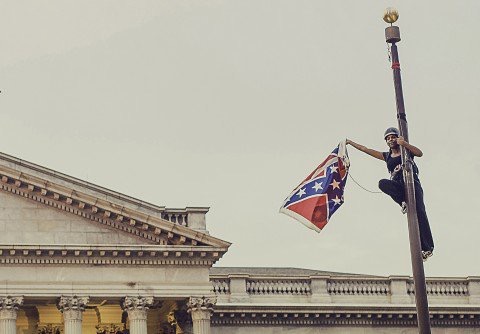 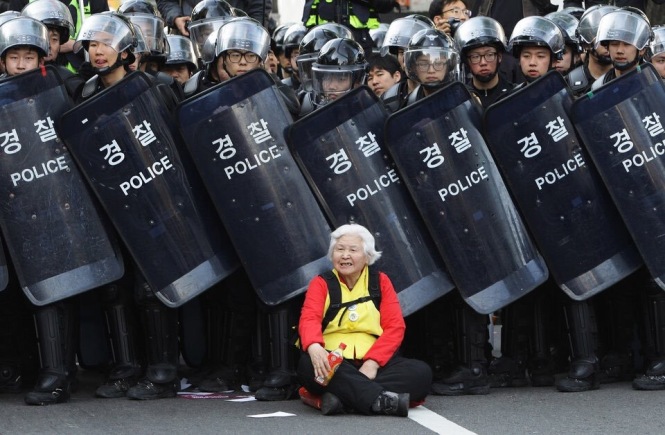 A woman sits in front of riot police blocking the road to protect protesters during anti-gov protest on April 24, 2015 in Seoul, South Korea

Marsha P. Johnson, Stonewall, at one of the first Pride marches, NYC 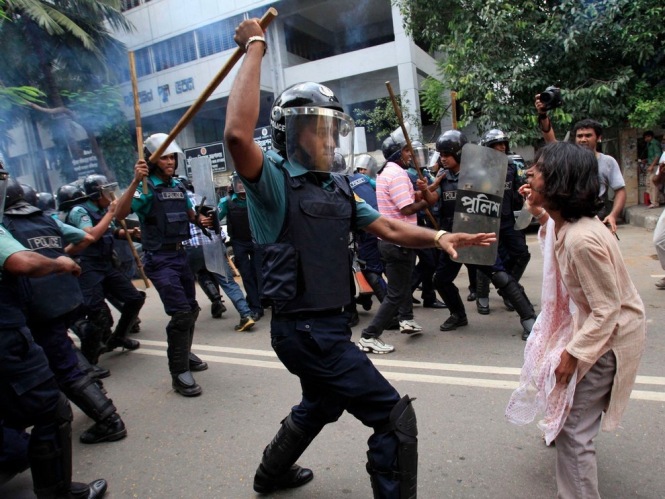 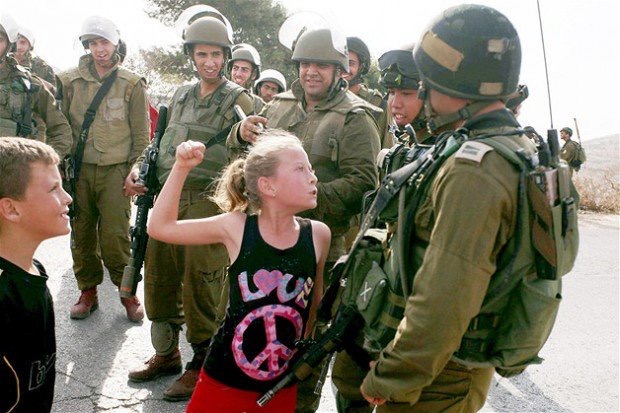 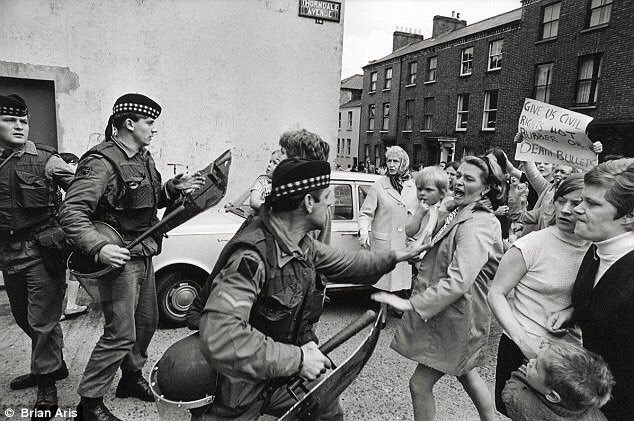 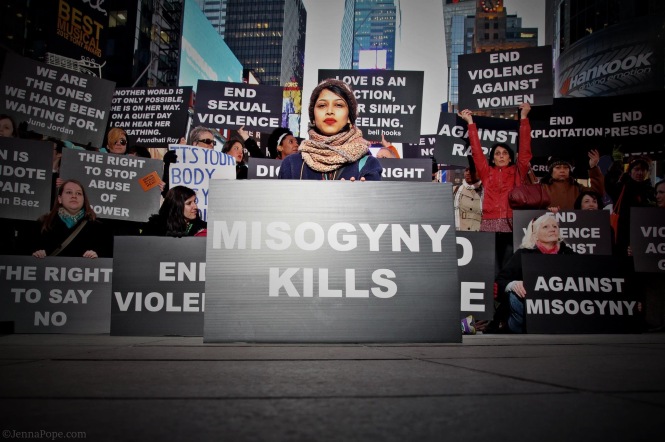 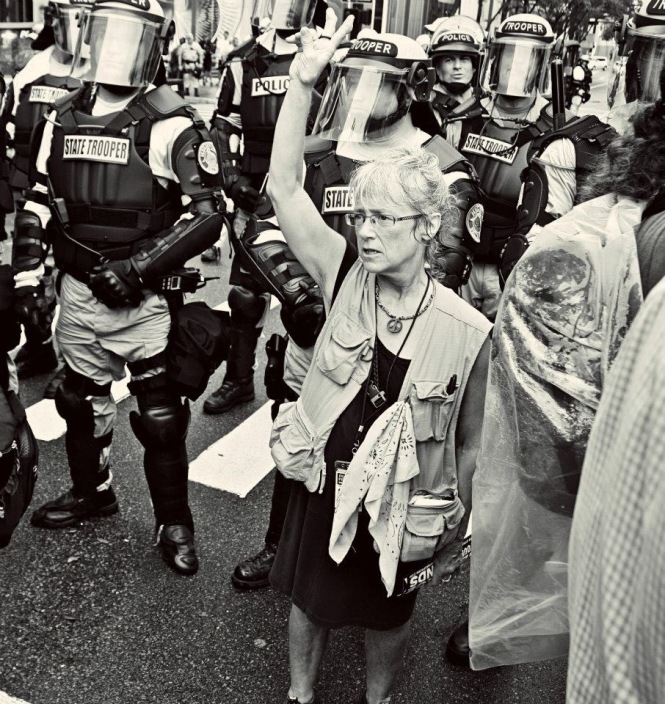