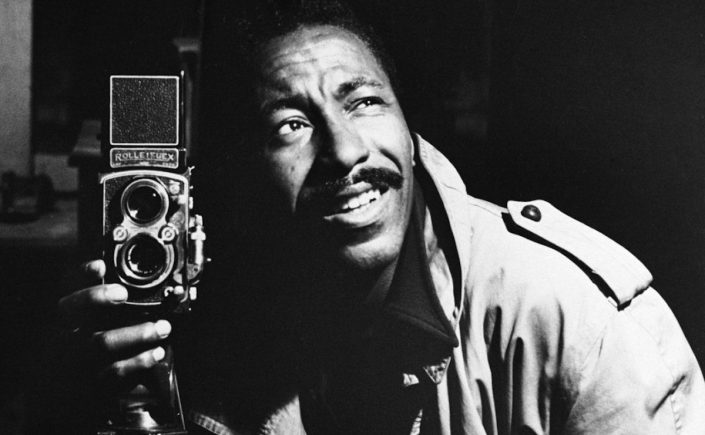 Gordon Parks was a photographer, musician, artist, writer, and film director. Not only was he prominent in photo-documentary of the black experience from the 1940s to 1970s, he was a cultural pioneer. He was the first African-American photographer to work for the FSA, Life magazine, and Vogue, and to direct a major Hollywood motion picture. While his photography is what he should be best known for, most know him as the creator of the “blaxploitation” genre of films.

Born to a farmer in Kansas in 1912, he was the youngest of 15 children. His elementary school was segregated. The small town couldn’t afford two high schools, so was integrated by circumstance, but black youth could not participate in sports or school socials. At 11, three white thugs threw him in the river, knowing he couldn’t swim. When his mother died when he was 14, he moved to Minnesota to live with a sister. That didn’t work out, and by 15 he was living on the streets. By 17, he’d made his way to Chicago, where his first job was as a piano player in a brothel. Then he went to Seattle in his mid-20s, where he bought a camera at a pawnshop and taught himself how to use it. Parks was drawn to photography when he saw images of migrant workers in a magazine.

At the suggestion of Marva Louis, wife of heavyweight boxing champion Joe Louis, he moved back to Chicago and started a portrait business. By 1941, a photo-series he had done chronicling the south side of Chicago won him a fellowship at the Farm Security Administration (FSA), which was documenting the nation’s social conditions. When the FSA closed in 1943, Parks became a freelance photographer.

“I picked up a camera because it was my choice of weapons against what I hated most about the universe: racism, intolerance, poverty.” – Gordon Parks

Parks worked as a fashion photographer at Vogue beginning in 1944. This allowed him to travel and create pictures that showed the beauty of design, and creativity of places that few people of color were able to reach.

His 1948 photo essay on the life of a Harlem gang leader won him widespread acclaim, and led to him becoming the first African American staff photographer at Life, taking assignments in both fashion and photojournalism. He remained at Life until 1970, producing many of his most important photo essays. And, while his work connected him with the Civil Rights movement, he did not simply focus on demonstrations and boycotts, but on the lives of every day people.

In the 1950s, Parks worked as a consultant on various Hollywood productions, and eventually he created a series of documentaries on black ghetto life.

In 1969, Parks became the first African American to write and direct a Hollywood feature film based on his bestselling semi-autobiographical novel The Learning Tree. This was followed in 1971 by the hugely successful motion picture Shaft, a detective film that would begin the blaxploitation genre.

His art continued to evolve. In 1989 he penned a ballet called “Martin” about MLK Jr. Around the same time he began to explore digital ink-jet printing, incorporating landscapes and other objects. He had a series from 1993-1995, called Later Abstractions. 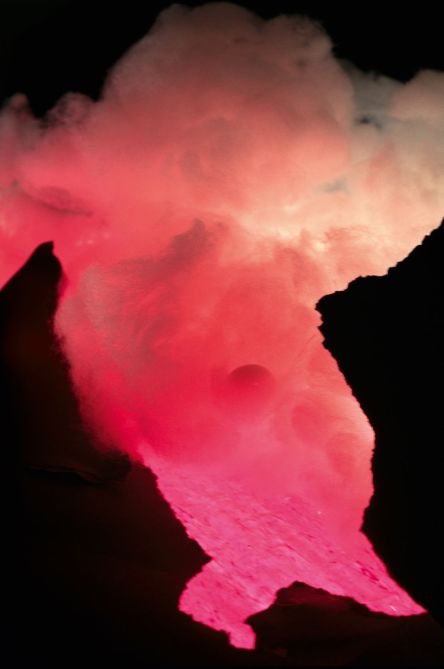 Parks was a co-founder of Essence magazine and served as its editorial director during the first three years of its circulation.

Parks received many awards and he received dozens of honorary doctorates.

One thought on “Gordon Parks”